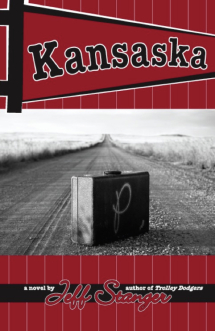 Kansaska is a humorous, romantic novel set in the semi-pro baseball leagues that flourished in 1940's America. The Kansaska Retail Agricultural Products League is dominated by the Red cloud Arrowheads, while the lowly Portis Eskimos bring up the rear. Portis hasn't won a championship in nineteen years. However, this year their hopes rest on a new boss, desperate to win the pennant. His job and his engagement depend on it.

About the Book
Look Inside