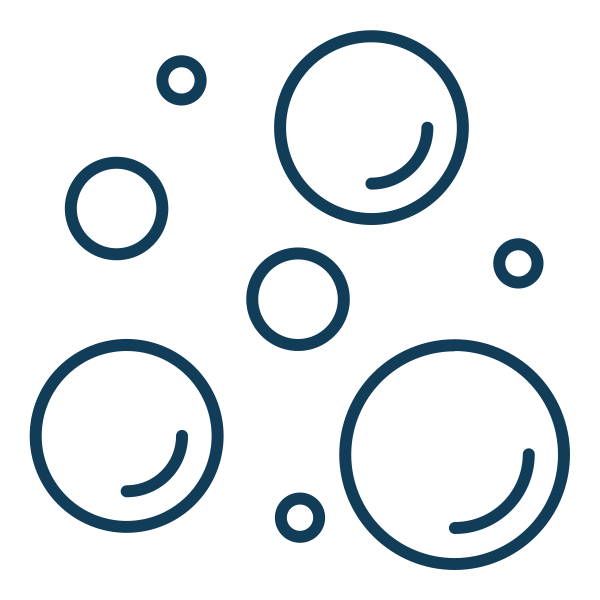 French physicists have more fun than you and I. You see, they’re not burdened by the mundane pursuits of other physicists. Instead of trying to find new energy sources, applying quantum mechanics to daily life, or solving space travel, they are hard at work making record-breaking bubbles.

A team of physicists in France has announced they made a bubble that lasted 465 days before popping. Can you imagine admitting to your boss that instead of doing your job, you were making bubbles? These guys not only told their boss, they told the world! And in France, they’re being celebrated!

Now, some of you are thinking that it’s sexist that I said “these guys” when referring to the physicists. So, I want to go on record that I fully believe that women are making amazing contributions to the world of science. I’m just making the safe assumption that they are doing in the lab next door and rolling their eyes while the guys are making fart jokes and creating indestructible bubbles.

So, it’s not that I’m sexist. I’m just acknowledging that the female physicists are probably doing real work while the guys are goofing off.

Speaking of bubbles, I once had to work in a vendor booth at a conference. We didn’t have a flashy booth like the other vendors with lasers, booth models, and swag bags. We had me, a sign, some brochures, and pens that fell apart within minutes of use.

So, before the conference, I went to CVS and bought 3 bottles of the kind of bubbles you played with as kids. Then I started making bubbles while apologizing for the crappy pens. I had a line of people at my simple booth while the flashy booths were ghost towns. Eventually, the booth models next door traded me swag bags to play with the bubbles.

Put Something Funny In Your Inbox!

Never miss a post. Get the occasional freebie and have a few laughs. Heaven knows we need a few laughs these days!

Oh boy! Now you've done it. I'll have to think of something funny to send you now. Thanks for signing up!