Home > Books > Tales From a Roundabout 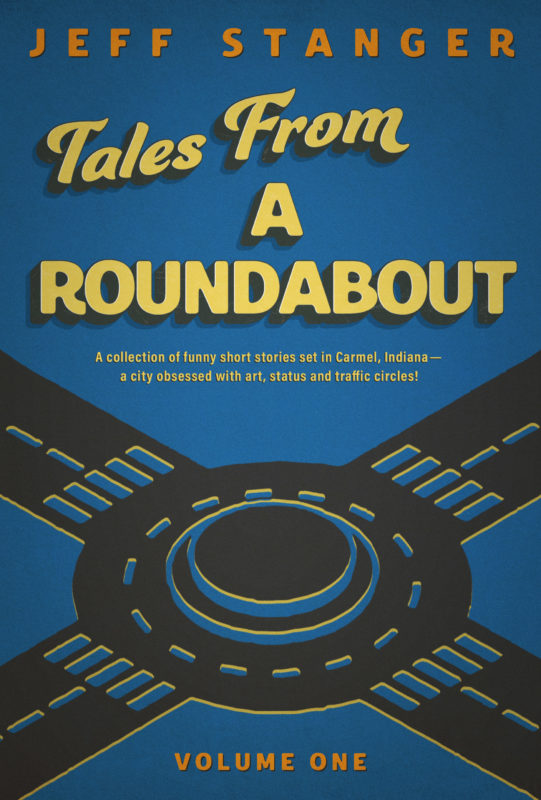 A Collection of Funny Short Stories set in Carmel, IN —a City Obsessed with Art, Status, and Traffic Circles! 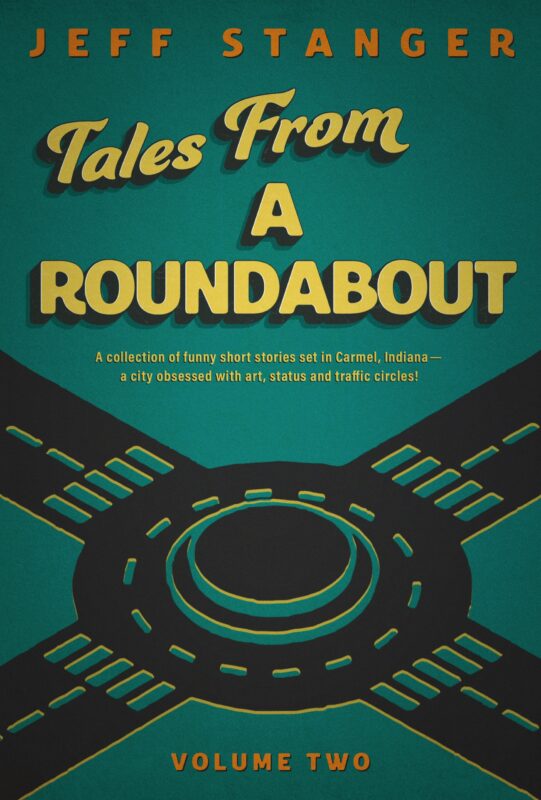 Tales From a Roundabout: Volume 2
Preview